Hire an Attorney & Gain a Trusted Friend
Share Your Story 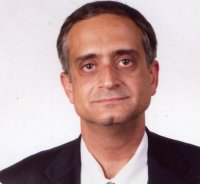 The Law Office of Troy Nader Moslemi is a law firm which practices immigration law in the community of Flushing in Queens, New York.  The office is located at 39-01 Main St., Suite 400, Flushing, New York 11354, its telephone number is (718) 321-0203 and is located within a block of the "Flushing Main Street" stop on New York City's number 7 MTA subway system.  Although the attorney has offices in Florida that date back to the 1990s, the office in New York has been open since 2003.

LET'S GET THIS RESOLVED

We know what you're going through, and we won't give up until it's over.